Video streaming has become one of the most popular things to do in recent times. The last 10 years have seen tremendous growth in the number of streaming devices such as the Amazon Fire TV Stick and Roku.

As far back as 2009, nearly no one had any Firestick or Roku streaming devices. Although one service had just come out at that time known as Prime Video. It was a new technology and hard to accept by people, and 10 years down the line Amazon and Roku are now household names when it comes to streaming.

The Roku device in terms of usability is the easiest with a simple menu option as compared to the Firesticks cluttered menu. The Firestick has access to more contents but Roku beats the firestick with more third-party channels, apps and content support for major streaming services. 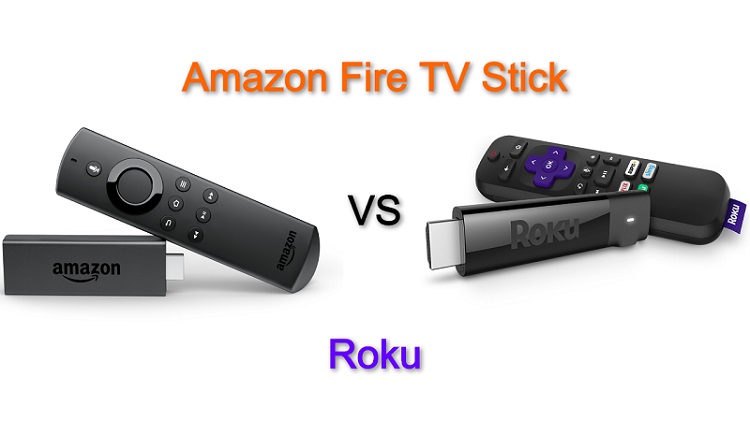 These two streaming devices both have big streaming services like Amazon Prime Video, HBO, Netflix, and many more with dozens of other services that are very easy to install. If you are the type that likes to tinker the streaming devices, then the Firestick is the best to choose. Since it runs the open-source Android platform, it is easy to sideload apps compared to Roku which uses a more closed system.

Roku is by far the easiest to use amongst the streaming devices. Although they both offer access to a wealth of streams, it will be best for users who are new to streaming without any attraction for Amazon products, to go for the Roku device which is also cheap. But for a more tech-inclined person who can learn fast, you can accomplish more with the Amazon Firestick TV device.