In this article, We’ll show you steps to install Disney Plus on Firestick TV. Disney+ is an internet television that streams live and provide on-demand contents, i.e, Video on demand. You will need Disney+ subscription in order to access over 7500 television shows and originals. 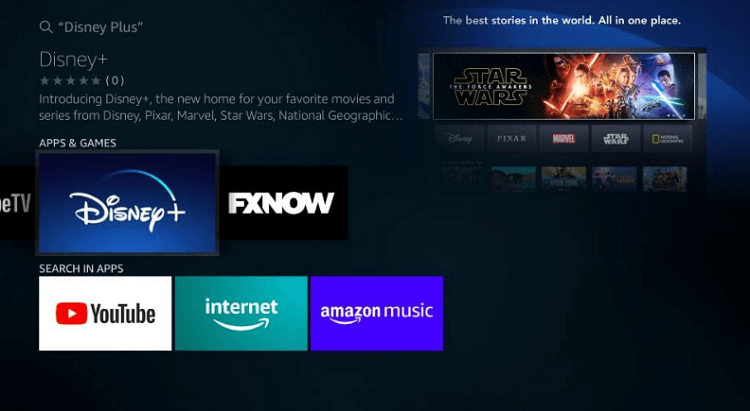 Disney plus airs originals by Walt Disney Television in association with Marvel, Pixar, and other large movie brands. Disney plus was created in November 2019. It is now available for download on Firestick for all users. Though Disney plus has been officially launched, it was widely anticipated before its launch.

How to Install Disney Plus on Firestick

With Disney Plus, you can stream over 7000 online movies, a number of television series, original, geographic movies amongst a lot of entertaining views. Enjoy Disney+ on Firestick with a good internet connection and an active subscription.